Skip to Main Content
It looks like you're using Internet Explorer 11 or older. This website works best with modern browsers such as the latest versions of Chrome, Firefox, Safari, and Edge. If you continue with this browser, you may see unexpected results.

The Little Library with a Big Impact 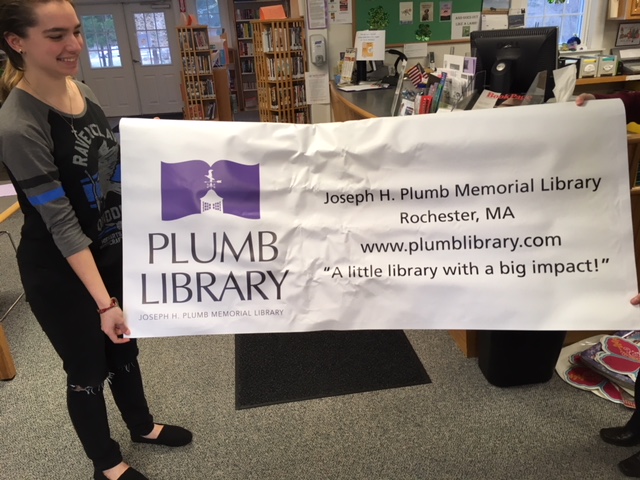 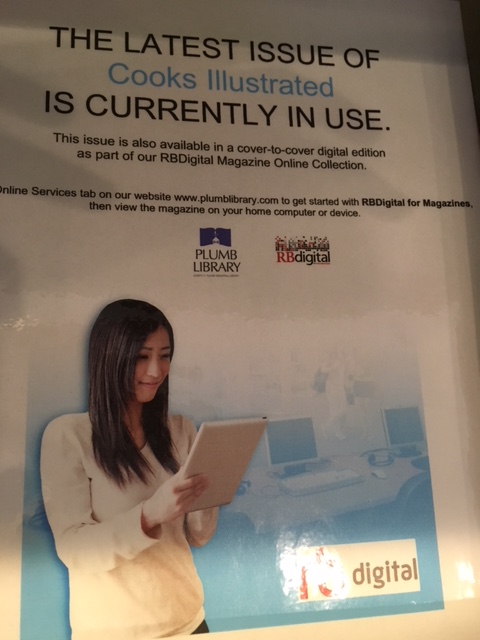 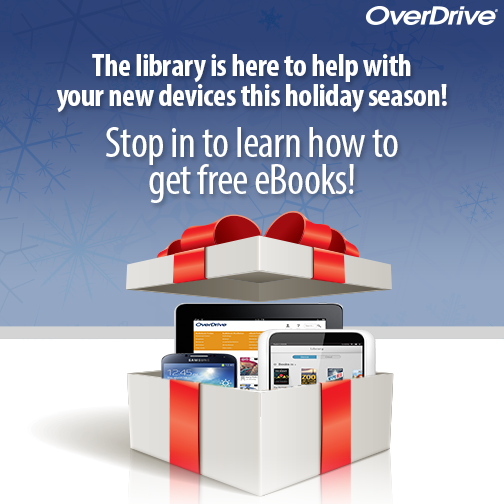 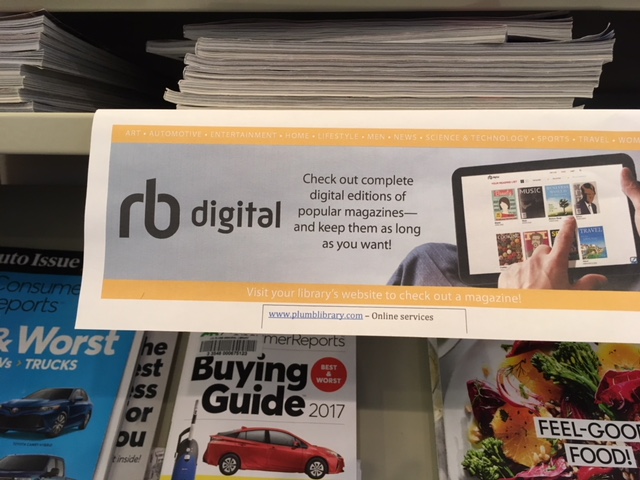 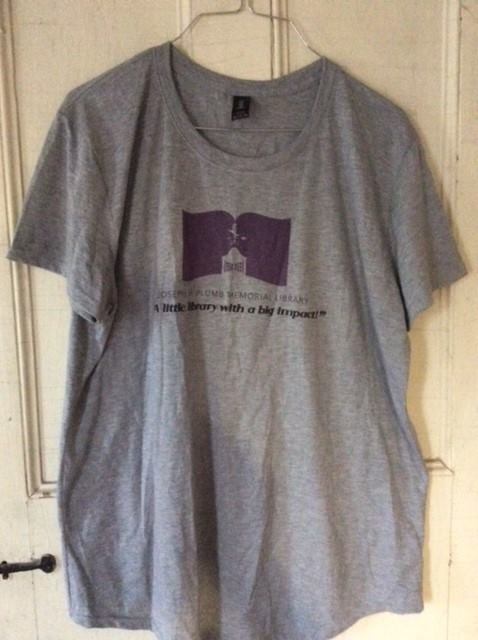 Team Plumb wanted to build the buzz and increase usage of their online magazine service, including the downloadable audio book service.

"The library is the place to get the best, most recent, and useful online content for free." Gail Roberts, Director and Team Plumb

Meet with current users of RBDigital's - Magazines for their input

Get the staff involved in using and talking about the services

We were able to capitalize on Recorded Books' mobile products getting reboots (Zinio became RBDigital for Magazines. One-Click Digital became RBDigital for Audiobooks). They also changed their online interface making it easier for patrons to access their downloaded magazines and audio. RB created plenty of marketing materials, which we made good use of. Staff used the services and became eager promoters. Using the Summer Reading Program theme "Build a Better World", one staff member created a workshop for adult patrons called "Build a Better Patron", which included training for the RBDl services. The attendance for the workshops was low, but more one-on-one training helped promote the services. We also gave a PowerPoint presentation to the local Women's Club on "the power of your library card", and described the RBD services, among the others we provide. I also pushed these and other online services (such as Overdrive) in January, after people received new devices for the holidays. By canceling the standing order plan for RBD Audiobooks, I was able to afford more titles. I checked our waiting list in Overdrive for popular audiobooks, then ordered them for RBD Audiobooks, since there usually is little to no waiting time. Also, a staff member is a huge fan of RBD Audiobooks, and talks it up whenever she has a chance. To promote the library, we created a banner using the logo and the motto "The Little Library with a Big Impact". We also created t-shirts for staff, Friends, and Trustees to wear. Both were funded by the Friends, but the Friends are offering the t-shirts for sale. I will send pictures of the banner and shirts.

And how will you keep the momentum going?

The staff and I will keep promoting these services. I will create a short survey for suggestions for new online magazine subscriptions, and will keep checking our waiting lists for popular audio to add to the RBD Audiobook service. RBD continues the process of updating their app to make it easier to use, so staff will stay on top of changes and promoting them.

And can you talk a little about setbacks, adjustments or lessons learned?

The planned meeting with RBD Magazines users never panned out. The few regular users were reluctant to take part. However, subscription renewal time is coming up, and I plan to create a short survey asking for suggestions for new subscriptions.