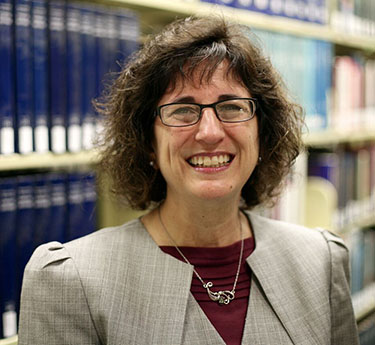 Irene Herold is the 2016-2017 President of the Association of College and Research Libraries. She is the university librarian at the University of Hawai’i at Mānoa, a position she has held since 2013. Prior to this, Herold served as dean of the library at Keene State College (2001-2013), director of the library at Daniel Webster College (1998-2000), and public services librarian at Monmouth College (1992-1998).

Herold holds a B.A. in English and M.L.S. from the University of Washington, M.A. in history from Western Illinois University, and a  Ph.D. in Managerial Leadership in the Information Professions from Simmons College. 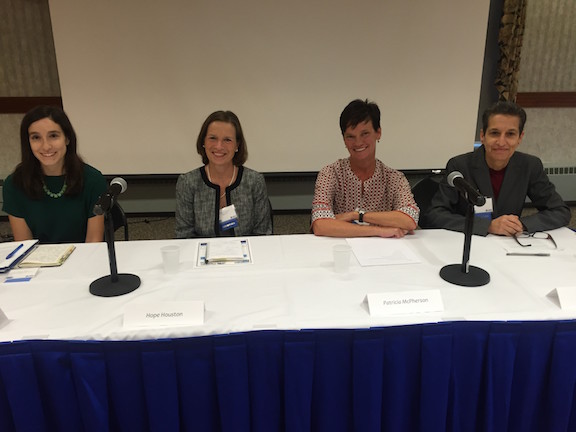 Assessment in Action team members discussed their experiences with the program, including the project process, challenges faced, action research methodology, benefits and challenges of collaboration, maintaining momentum upon the completion of a project, and on-going support for library research projects.