Here are all the materials you need to prepare for the MLS 2019 business meeting and the accompanying program. 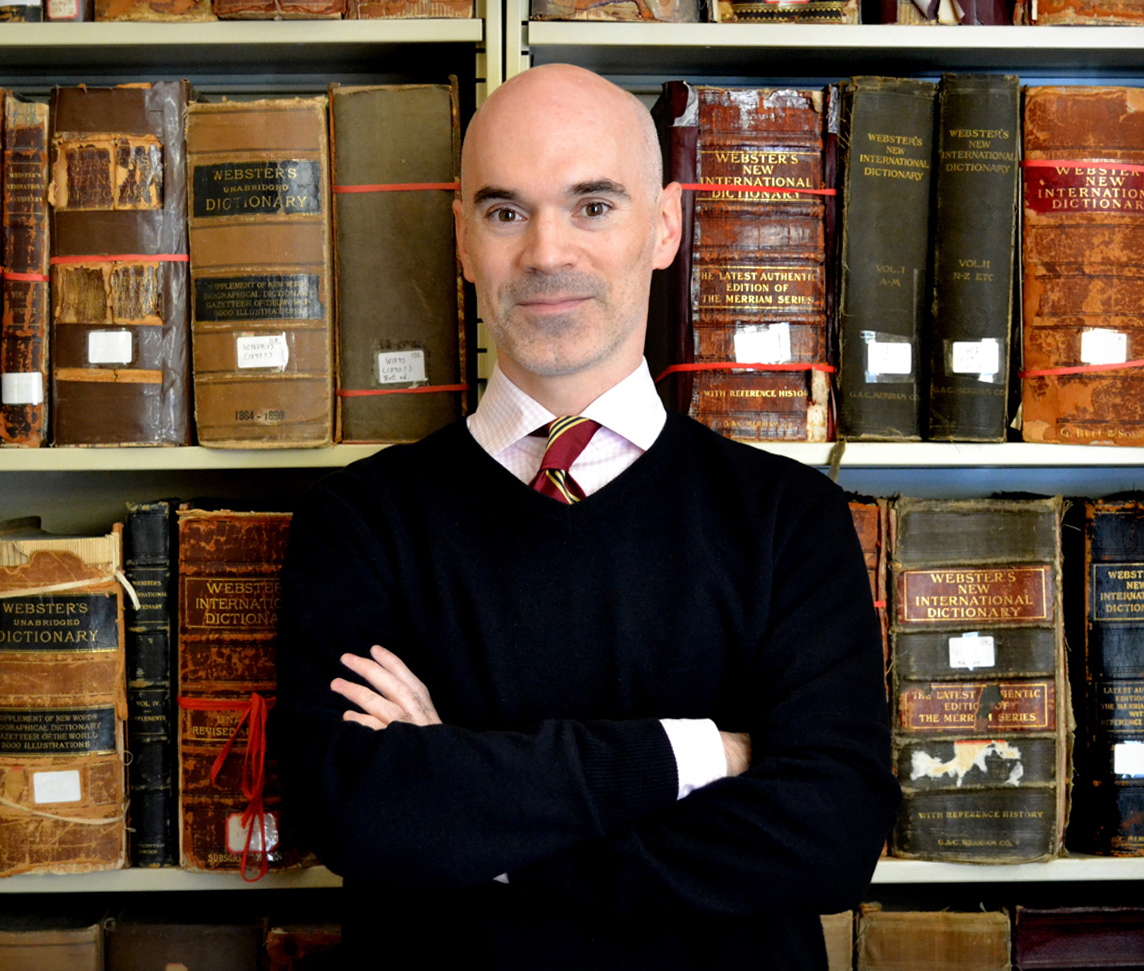 The Dictionary as Data: What the Online Dictionary Tells Us About Our Culture through Language

What makes a person look up a word? When do you use a dictionary? Looking up a word in the dictionary is an intimate act for each of us as individuals, but the words sought by millions of users put together tell us a surprising story about the English language. By watching trends of lookups on a heavily consulted online dictionary, lexicographers track which entries are being consulted at any given moment. Some words are perennial sources of curiosity, while others show spikes of interest triggered by news from the worlds of politics, entertainment, and sports. Some words express the general mood of the culture; others reflect a poignant specificity. At the same time, this Web traffic tells a story about the changing business of dictionaries--and what is expected of a dictionary in the 21st century.

Peter Sokolowski has been writing definitions for 25 years at Merriam-Webster. He also contributes blog articles, podcasts, and videos for the company’s online dictionary, and his writing has appeared in Slate, The New York Times, and The Washington Post. He is a frequent guest on national radio and television, and was named among TIME’s 140 Best Twitter Feeds of 2013. He leads workshops on dictionaries and the English language for the U.S. State Department, and serves as pronouncer for spelling bees worldwide. Peter attended the University of Paris and earned his M.A. in French Literature at the University of Massachusetts. He is also a freelance musician and a music host at New England Public Radio.

Receive email alerts whenever guides of interest to you are published.